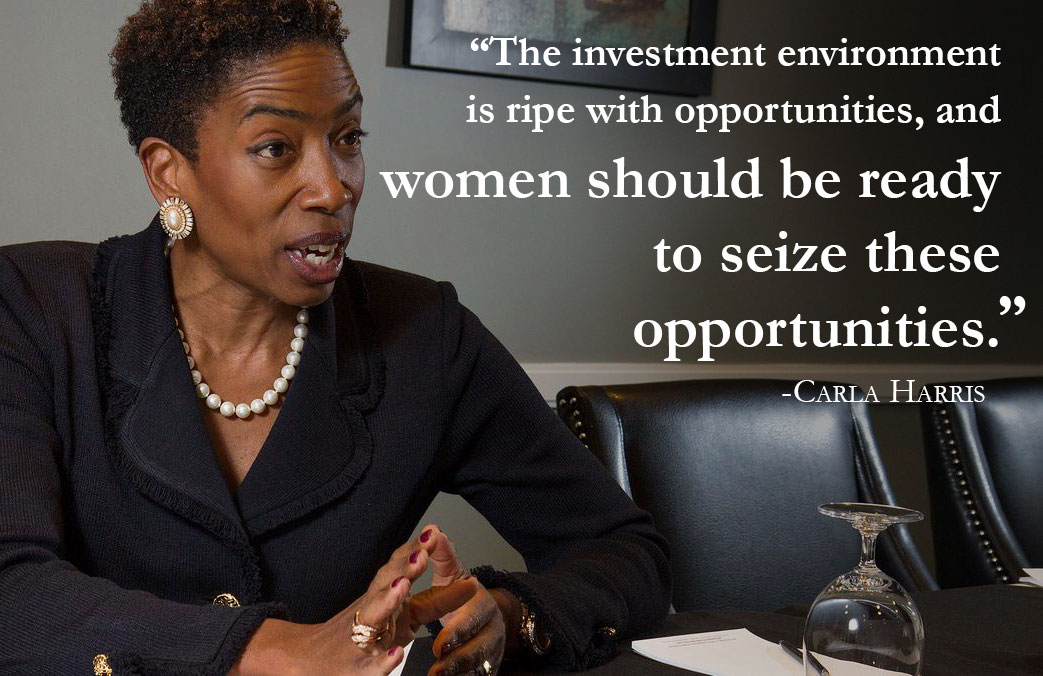 The number of small businesses owned by women is growing 50% faster than the total number of small businesses, according to a small business monitoring report from American Express. And by 2018, one-third of new U.S. jobs will be generated by female-owned companies, compared with 16% now, based on projections by The Guardian Life Small Business Research Institute.The shift has implications for employees, customers and competitors. Typically, women business owners tend to seek new ways to stand out from the competition, while networking more than their male counterparts with other small business owners. Women entrepreneurs are also more likely to seek help from the Small Business Administration and other sources — public or private.

Fewer businesses owned by women top $1 million in revenues, though, largely because women are typically cautious about expanding their companies too quickly. They’re more averse than men to being overextended, often taking a more-measured approach to financial dealings, including negotiations and transactions with financial institutions, according to Kelly Scanlon, president of Thinking Bigger Business Media, a publication for small businesses, and national chair of the board of the National Association of Women Business Owners.